The pupils make history charts for every hundred years on the plan either adapted or invented by the late Miss Beale of Cheltenham, a square ruled into a hundred spaces ten in each direction with the symbol in each square showing an event which lends itself to illustration during that particular ten years. Thus crossed battle axes represent a war.Charlotte Mason, Toward a Philosophy of Education p 177 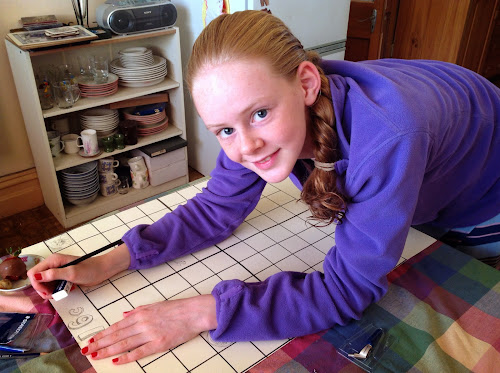 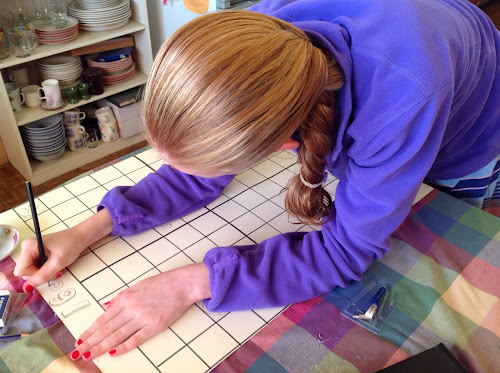 Those forty years also pose those of us who try to teach by her philosophy some conundrums. Some Methods and ideas remain the same throughout the decades - living books, nature notebooks, narration, dictation, a single reading. We see evidence of these things right through her writings. Other things change: her methods for teaching foreign language; her reasons for teaching mathematics. In volume one we see Gouin series. They're nowhere in volume 6. In volume 1, maths is all about habits. In volume 6, Miss Mason has come to value mathematics for itself - the awe and wonder of mathematics, she says.

It is hardly any wonder that we see changes, is it? Surely a woman who has taught thousands of children will have learnt something along the way. Sometimes the things she thought would work turned out not to. Other things may have worked fine, but they might have got bored, or there just may have been more than one good way of doing things.


In order to give definiteness to what may soon become a pretty wide knowledge of history - mount a sheet of cartridge-paper and divide it into twenty columns, letting the first century of the Christian era come in the middle, and let each remaining column represent a century BC or AD, as the case may be. Then let the child himself write, or print, as he is able, the names of the people he comes upon in due order, in their proper century.We need not trouble ourselves at present with more exact dates, but this simple table of the centuries will suggest a graphic panorama to the child's mind, and he will see events in their time-order.Charlotte Mason, Home Education (1886) p292


The recording of time is one of those things that we struggle to understand because her methods appear to change so much. Back in volume 1, Miss Mason suggests a simple table of history, of twenty columns, and the child writes the names of people he comes into contact with in order. For example, under the 11th century, the child might record something like this:

So, in 1886, Miss Mason thought this was a good idea. She tells us how to do it. And then? We don't hear about this type of table again. Why? Did it not work? Did she get bored with it? Did she find something better? It's a mystery.

What we do know, is that in 1893, there were a whole series of fascinating papers published in the Parent's Review about the chronology of time. In one of these articles - possibly written by 'H. B.', the author of the other articles, and possibly by Miss Mason, as editor, herself, is written this:


As a means towards the more efficient teaching of history chronological tables, family trees and historical charts have for long more or less been made use of. In most cases, however, it may be said such aids have proved of comparatively small value, inasmuch as they have been largely artificial in their character.


I'm guessing that depicting history was a bit of a struggle!

I am not good at teasing out this sort of information. Perhaps when Jemimah is grown, but not now. In the meantime, I am immensely grateful for Laurie Bestvater's The Living Page, where she has discussed all the examples of all the various methods of recording time, in a far more erudite way that I ever will. Mind you, as only one part of a whole book on Charlotte Mason note booking, I think Laurie has only scraped the surface. There is certainly more to learn about the CM method of recording time. 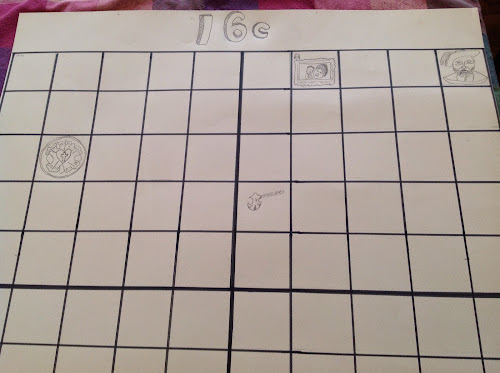 Okay. All this waffle is simply an introduction to the Century Chart. Jemimah is keeping one this year, and I wanted to show it to you. One of the things I love about this chart is that it is first described by its originator, Dorothea Beale, in a PRArticle in 1891/92, with full details on how to make it, it features in several PNEU school programmes,and it is still in use in Miss Mason's schools when she writes her final books more that 30 years later. It seems Century Charts passed the test of time. They were keepers! Hurrah!

Miss Mason recommends these charts for Form III and on. That's about 12 years of ageish. It is the hundred years of a century drawn as a grid, representing approximately the length of a man's life. (Five score!) The top, left square is the year __00, the bottom, right, the year __99. Into each square are drawn symbols representing events that have taken place. You can see some of Jemimah's early entries below: 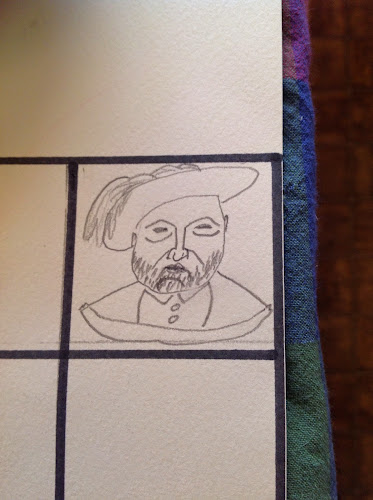 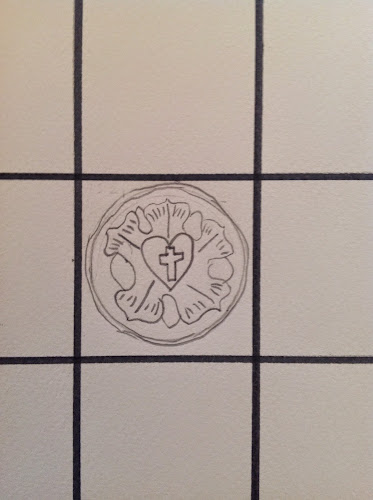 The Diet of Worms 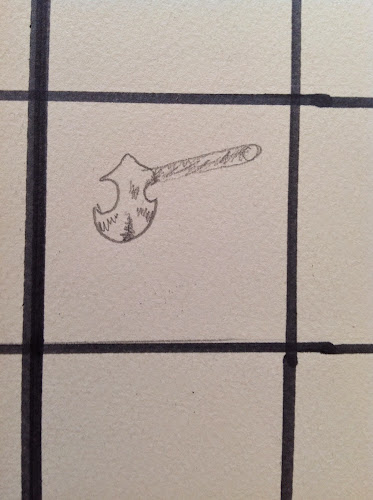 The beheading of Thomas More

You can see how the chart is constructed by looking at the PRArticle yourself.

I am encouraging Jemimah to choose what she draws onto this chart, and which events are worthy of inclusion. Since these photos were taken, she has chosen to draw books depicting Spenser's The Faerie Queen, and Francis Bacon's Essays. She takes great pride in her work.

One of the things I've noticed since we started keeping our Books of Centuries and the Century Chart, is that every time you open then, you are reminded of events that you have already studied. Every time we look at the chart we see Henry smiling at us up there in the top right hand corner. That's the year 1509. See? I've remembered a date without ever learning it. When we write events into our books of centuries, we notice that it was just a year before that happened, and just before that man was born and that one died. Charlotte Mason never focussed on learning lots of dates for history, but when we start using her methods, we find that the dates just happen. It is quite miraculous, really.

In the introduction of her final volume, Miss Mason speaks of adhering as closely as possible to her methods - not more or less. I think this is an example of what she means. When you read living books, history comes alive. When you document it using her charts and methods, the connections become deeper. The chronology appears. The dates embed themselves in your mind. Some people sneer at CM purists, but I find that the closer I come to what Charlotte Mason intended the better it all works.

The Century Chart is just one tiny link, but it is more than one link really, because it joins so much together. Not only that - it's easy, and kinda fun! Yay. I love it when the simple stuff works so well. Do you? 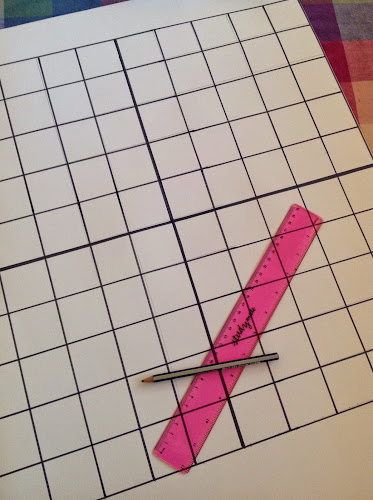